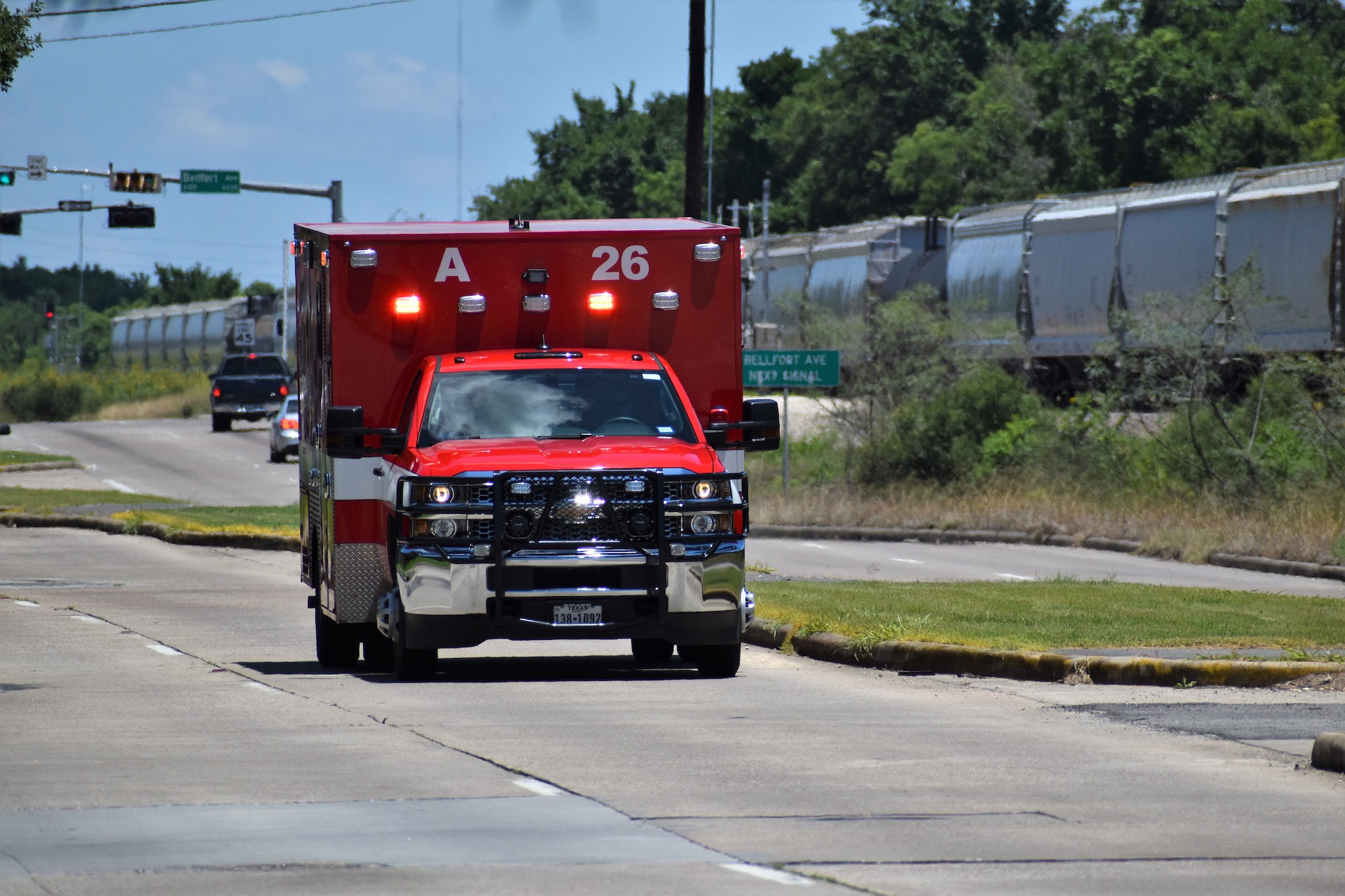 If there was a TV show called “America’s Worst Rescues”, then the events of this particular Saturday afternoon would make the top 10 list. An ambulance was called to help a young jumper who had flared way too high and thus dropped like a sack of potatoes resulting in an unmistakably broken ankle. What ensued was a comedy show that easily could have resulted in worse damage than the ankle of the light-headed jumper in the field.

It was mid-afternoon, the Otter had been turning all day when the call for help was made. Within 20 minutes we could hear the sirens of the five volunteer fire trucks screaming down the road. It seemed that our message of “it’s non-life-threatening and no need to send the cavalry” was interpreted as “5 jumpers are critically hurt, send us everything you’ve got and make it quick!”

The trucks rapidly came down the drive to the back of the hangar and ignored my prompts to slow down so I could explain that a). Jumpers were in the air and b) where to drive to the injured as the landing area was saturated from several inches of rain that had fallen the day before.

Fortunately, the Otter wasn’t taxiing on the ground because all five trucks whizzed right past me and crossed the runway into the landing area. It was like watching a movie in slow motion as I held my breath. One truck after the other started losing traction in the field as they discovered the mud and accelerated faster to keep forward momentum. The rooster tails of mud flew high in the air behind the rear tires of the vehicles. Simultaneously, I could see canopies lining up for final and bailing from the predictability of their landing patterns to avoid the unpredictable cavalcade below.

Fortunately, all jumpers avoided calamity, but one of the trucks got stuck in a quagmire and proceeded to carve out a rut that would make a monster truck proud. It was insane and after the injured had departed the field, fireworks erupted between irate DZ management and the volunteers who, as far as they were concerned, were just trying to help.

So who was wrong? The answer is we were.

What we had failed to do was create emergency response procedures with local authorities. To this point, the DZ had been operating for over 20 years and of course, nothing like this had ever happened so there didn’t seem to be a need to ever meet with first responders. 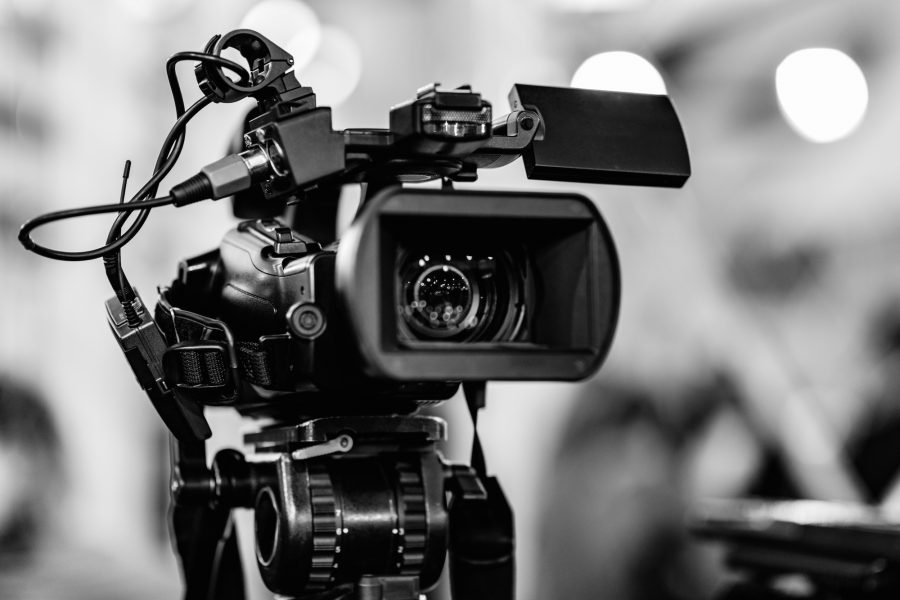 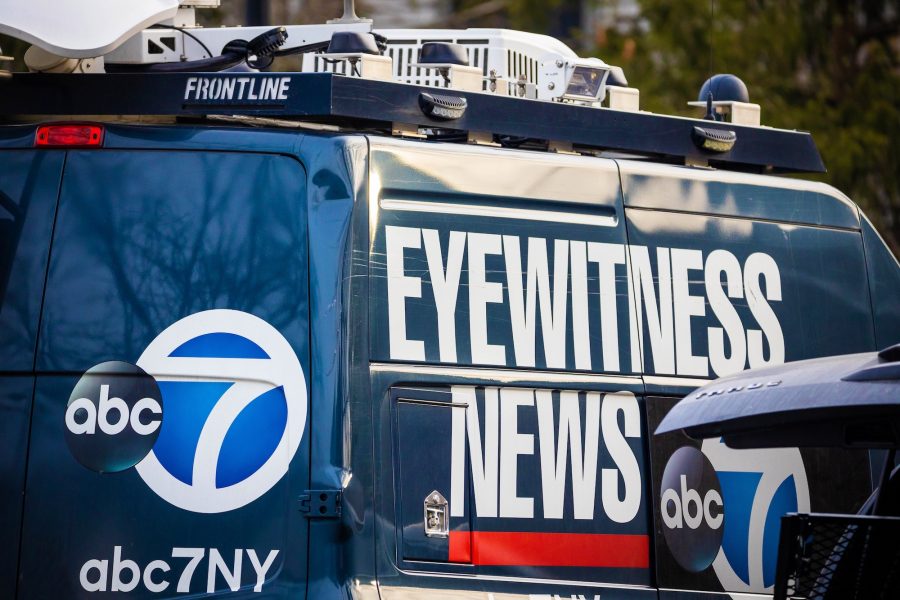 Managing the Media During a Crisis 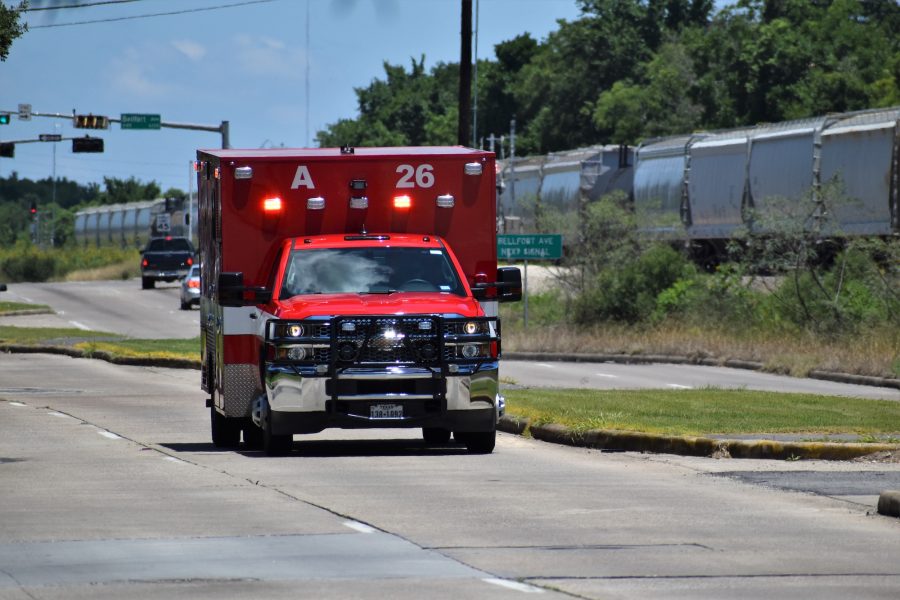 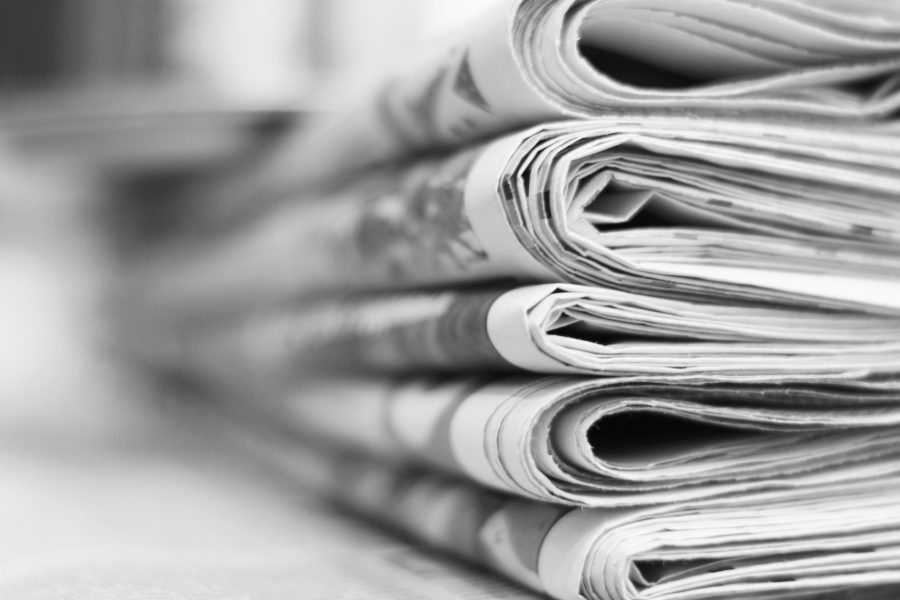 How To Write a Press Release for Skydiving 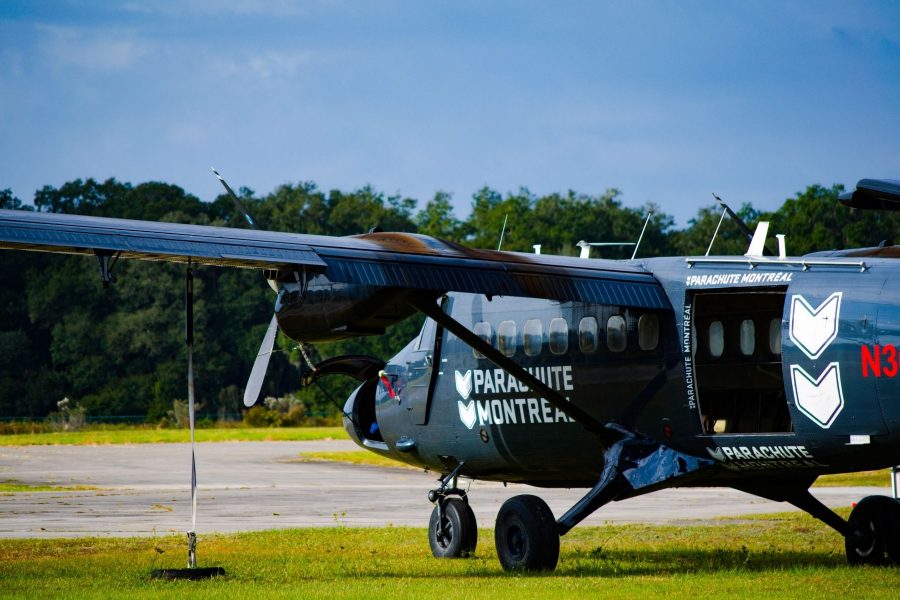 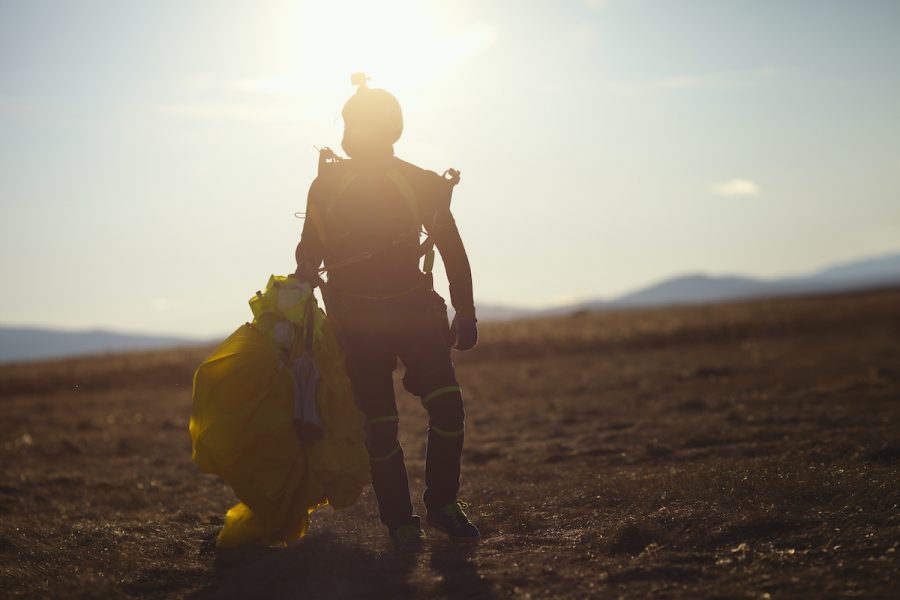 Solving the staffing crisis in skydiving 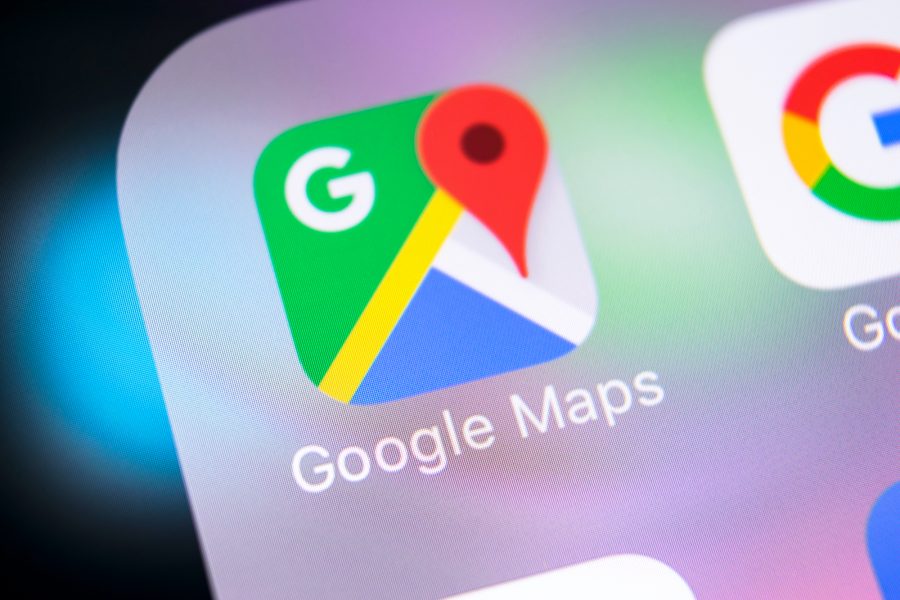 Why aren’t my google reviews publishing? 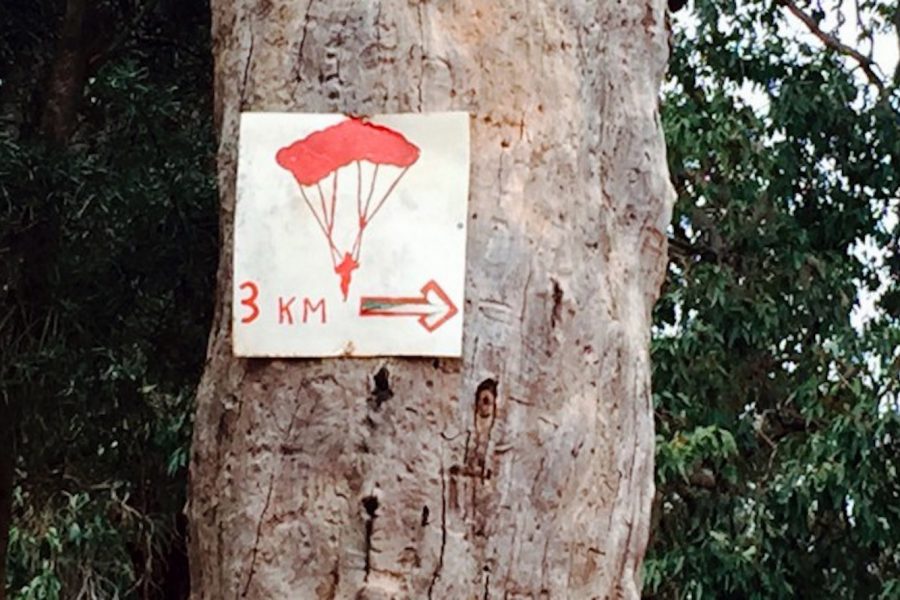 Be The Obvious Choice

Receive valuable info on the marketing and management of dropzones in your inbox every month. You'll never receive spam from me.